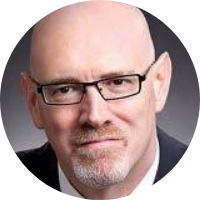 Howard Finkel is a 37 year veteran of ocean shipping. He started in 1981 in New York City as an executive trainee, learning all phases of ocean transportation and then moved into outside sales. In his 36 years in the industry, Finkel has held positions in sales, pricing, marketing, operations and regulatory affairs.

He is a graduate of Queens College (CUNY) and lives in Verona New Jersey.